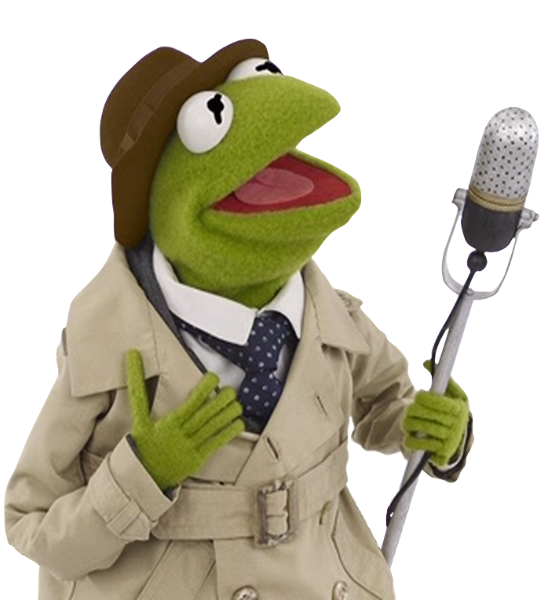 When I was about to graduate journalism school, I gave my professor a giant button that I picked up in Times Square. It said: I smell shit. Is there a journalist in the room? (He was ready for my snottiness and, in return, handed me a framed photo of a patient in a mental institution with a blanket over his head, and said, This is you.)

So can't say I'm surprised to see all the hand-wringing by my colleagues in this pusillanimous business about who or whom is or isn't a journalist.

I guess it has to be said:

Yes, Glenn Greenwald is a journalist. He's a columnist who reports. So was the late Mike McAlary, who broke the story of the police abuse and torture of Abner Louima with a toilet plunger in his Daily News column (“Be afraid, be very afraid if this story is true, and I am afraid it is,” McAlary, normally a staunch supporter of the cops, wrote in the first of his columns on the case. Would that he were around now to blast the NYPD for the insane criminality of doing 600,000 stop-and-frisks a year.)

And, yes, Alexa O'Brien is a journalist. The government may not like her blog posts and may question her methods, but she is reporting, trying to get the word out about a case that the government doesn’t want people to hear about—the court martial of Bradley Manning. Her work may be positional--but that is no different from how the late William Safire operated when he was writing for the Times Op-Ed page. Americans, he wrote in a 2001 blast against the Bush Administration for denying foreign fighters and terrorists the right to a fair trial, "have no need of kangaroo courts to betray our principles of justice."

And wikileaks is a journalistic organization. Whether you like or dislike Julian Assange is not the issue. Rather, ask yourself: in reproducing actual documents, in getting them published by newspapers around the world, how is wikileaks any different from The New York Times when it printed the Pentagon Papers?

Speaking of which, here’s a relevant portion of the eloquent concurrence penned by Justice Hugo Black (and joined by Justice William O. Douglas) in the Pentagon Papers case: “The Government's power to censor the press was abolished so that the press would remain forever free to censure the Government. The press was protected so that it could bare the secrets of government and inform the people. Only a free and unrestrained press can effectively expose deception in government. And paramount among the responsibilities of a free press is the duty to prevent any part of the government from deceiving the people and sending them off to distant lands to die of foreign fevers and foreign shot and shell.”